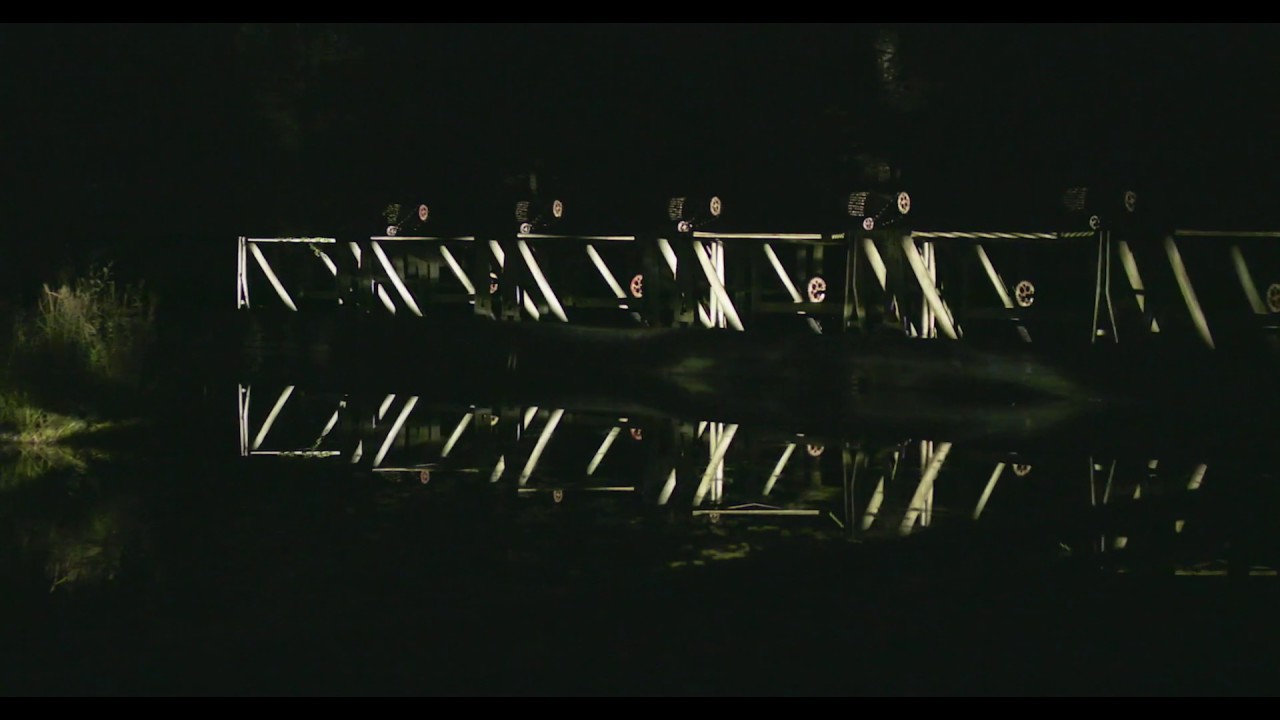 The Award structure
The BeamLab Award is awarded by the board of the BeamFoundation. Aim of the foundation is talent development. In the collaborative structure BeamSystems is supplier of audiovisual equipment and technical staff, BeamLab focuses on the conceptual and creative aspects of audiovisual productions and the BeamFoundation supports talent development and can rely on the facillities of BeamSystems and BeamLab.

First edition 2017 Kate Cooper
During the preview of Rijksakademie OPEN 2017 the board of the BeamFoundation Rijksakademie resident Kate Cooper for the BeamLab Award. The artist was granted a work period at the BeamLab studios to develop her work with support of BeamLab's facilities, equipment and development team.

The first edition of this Award is a contribution to the long term partnership between the Rijksakademie and BeamSystems/BeamLab. Annually the BeamFoundation selects a Rijksakademie resident in whom it sees potential for professional audiovisual support.

'During the preview of Rijksakademie OPEN Cooper has shown a great level of professional application of audiovisual technologies in her work, which made the board with one accord select Kate Cooper as laureate.' Board of BeamLab, 2017 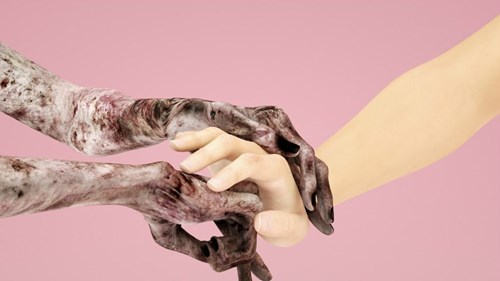 Selection criteria 2017
This selection was based on the following criteria; the professional and technological level at which the artist operates, the conceptual development during the past years and most importantly the vital role of audiovisual technology within the practice of the artist.

The continuity of Cooper's fascination with the human body, the processes of production and destruction in itself and the bodily effects of capitalism define her practice. Her way of representing the work with use of computer-generated technology and her choice for high quality equipment and performance, made her stand out as a promising artist especially in audiovisual innovation.